Best & Worst Broadband In Peterborough – Why It Matters In Housing Market 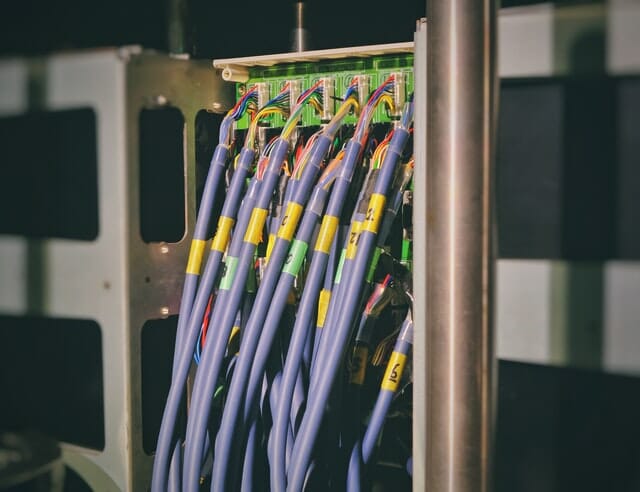 With remote working becoming a common feature for many people, the standard of broadband connectivity in people’s homes will become even more important. Even before the COVID-19 pandemic started, the way we live our lives has become heavily reliant on being connected to the internet.

Work, shopping, socialising, staying in touch with others and watching films or TV shows all require reliable broadband connectivity. With recent studies by Zoopla and Rightmove suggesting buyers are placing broadband connectivity as a priority when it comes to finding their next home, it is important vendors consider the impact of broadband speeds when selling their home.

Where is broadband reliable in Peterborough?

The House of Commons Library has provided estimated figures of average download speeds for individual areas within each parliamentary constituency across the UK. The average speed in the UK is 60.9 megabits per second, and the fastest area in Peterborough significantly outstrips this return.

Of course, with the Government classing speeds of at least 30 megabits per second as “superfast”, all these areas in Peterborough can legitimately claim to offer superfast downloads. Earlier in 2020, the Government revealed plans to provide a £5 billion investment fund to provide faster broadband in areas that experience poor connectivity.

The House of Commons Library analysis looked at a range of measurements, including the availability of internet.

For Paston, 100% of premises were capable of benefiting from superfast download speeds in January 2020, regardless of whether the service was being used or not.

In Moxley, Northborough and Glinton, 1% of premises weren’t able to receive a “decent” service, while 93% of households were able to access superfast download speeds.

Andrew Ferguson is the Editor of Think Broadband, and while he is pleased to see improvements in the market, he has warned some people might need not see any improvements until 2025. Andrew said; “With the pandemic highlighting how key broadband is for a functioning society, the need to address those worst-off broadband-wise has never been clearer.”

An Ofcom spokesman said: “More than nine in 10 UK households can now get superfast broadband, but some areas still struggle for a decent connection. Since March, anyone who is unable to get a decent broadband service has the legal right to request one.”

The Good Estate Agent prides itself on offering the best standard of service to our clients, and we work hard to help you achieve your property goals. If you would like to arrange an appointment or get more details on how we can help you sell your home, contact us today online or by calling us on 07498539075.